We've been talking about the milkshake / NEIPA a lot recently. So when I ran the best new beers so far this year, I knew what was coming.

Yup. A leaderboard full of hazy (turbid?? yeasty?!) grassy fruity thick fresh IPA and DIPA from the leaders in such things. I mean, there's even one named Milkshake for chrissakes. (Check the glossary for BAR and Style+ definitions.)

Doppleganger supposedly tastes like Alter Ego with the dials turned up to eleven, so if you like the orange juice IPAs, you'll really like this one. Bright is not as juicy and creamy, but it's still a mosaic Tree House. Dialed In from Trillium is "dank and juicy" and made of Nelson and Galaxy with sauvignon blanc juice added mid-fermentation so I'll let you guess how it tastes. Then you have two Tired Hands juicy IPAs -- one named Milkshake, so -- more Tree House... and even at the end you won't have to guess who farted when you have the Hoof Hearted because you're probably drinking a yeast bomb if it looks like this: 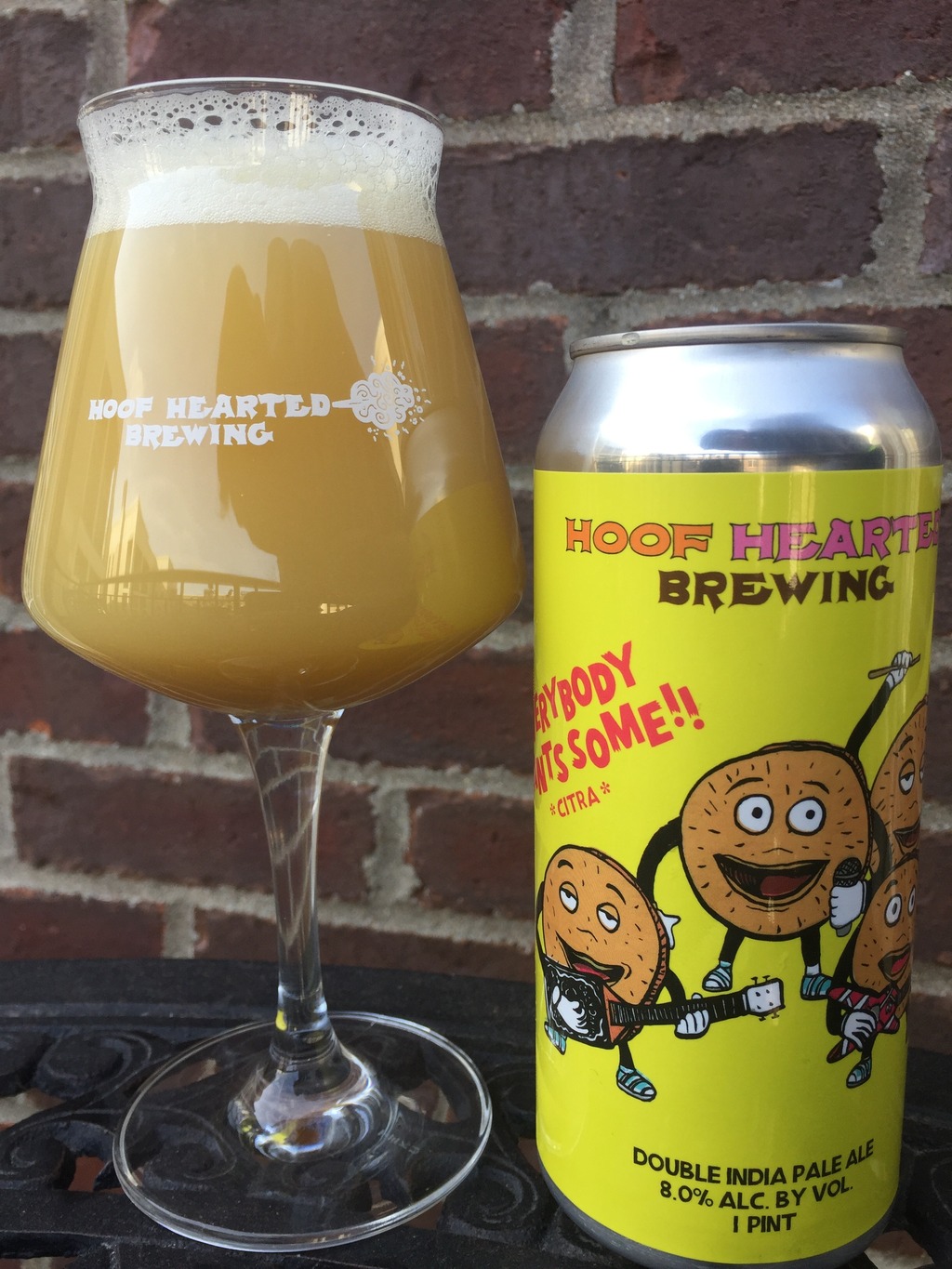 This isn't to say the list doesn't have other things going on. I didn't like the Super Spruce, but that's a spruce-tip gose. Les Ronces is a boysenberry blonde sour ale that I must have as soon as possible. C.R.E.A.M is an amber-ish light coffee beer from Sixpoint.

Pirate Life won Best Rookie International Brewery last year, but you'll have to go to Australia to have those. And since BrewDog's Enjoy By take is about freshness, I doubt we see much of it here. Cloudwater is in England, too. Omnipollo is Euro, but they find their way to my fridges, and if you can't find the Ice Cream, the Tired Hands Milkshake is a collabo with that fine brewery.

But if you've had one of these fine beers, I expect it was fruity, thick, and opaque. Tis the season!